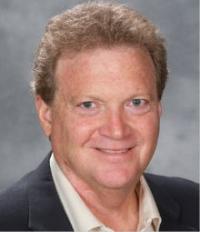 Dr. Matzke is a prolific scientist, researcher, and presenter in his areas of expertise about limits of computation, hyperdimensional mathematics, neuro-computing, quantum computing, real intelligence, and metaphysics. During his 45-year career, he was chairman of two PhysComp ’92/’94 workshops, contributed to fifteen disclosed patents with eight granted, has published more than fifty papers and presentations, and earned a PhD in Quantum Computing. Doug has adopted the moniker of “Quantum Doug” because he combines these deep-reality subjects as the source science beneath his quantum mind-based model of humanity.
Read More... 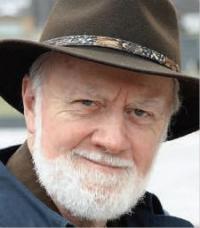 For fifty years, Dr. Tiller has earned the reputation as a world-renowned thought leader by pursuing serious experimental research and theoretical study in the field of Psychoenergetics Science. He was a professor emeritus of Stanford University’s Department of Materials, where he spent thirty-four years and published more than 250 conventional scientific papers, three books, and several patents. Dr. Tiller’s research has demonstrated the ability to meaningfully influence physical matter via focused mental intention with the goal to enable humankind to experience and enjoy a higher level and quality of life. 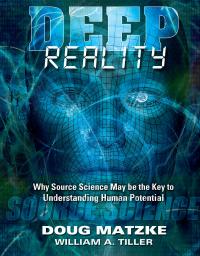